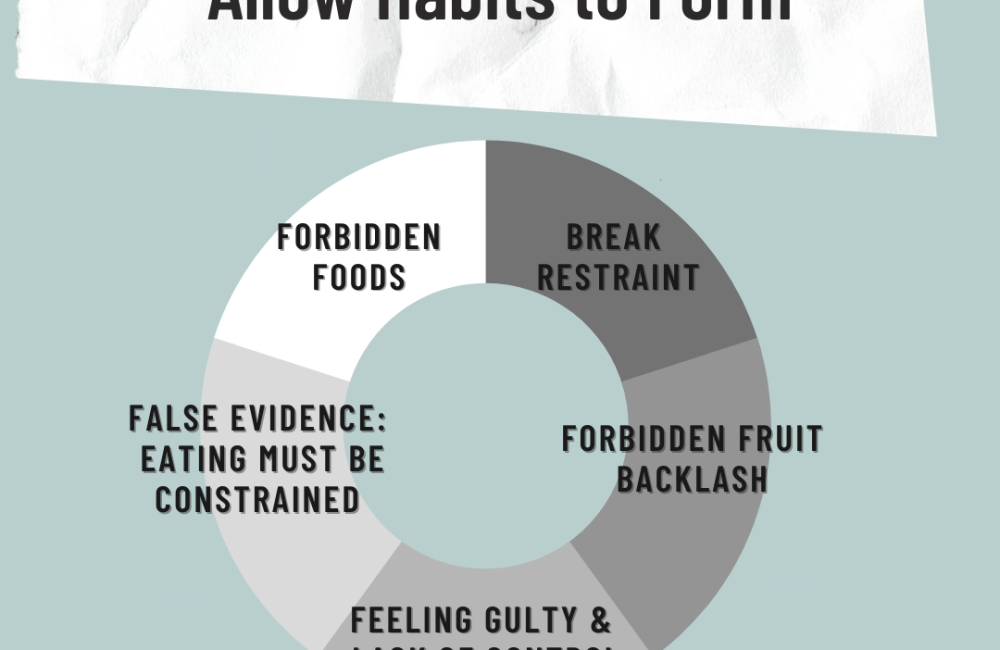 What is Health to You?

Punishment: Food and movement should never be used as punishment. Period. When we look at movement as punishment it is hard to find reasons to have movement for just joy. Movement should be joyful, it should allow us to feel good, strong and powerful. The intended use of exercise should not be used as, ” I ate x,y,z… I need to now burn it off.”

Food should also not be used in the mindset of punishment. For example, I use to only eat raw spinach, because that is what I thought I was suppose to do, but in reality, I hated it. I found so much more joy when I used a dressing I liked and filled my salad with satisfying fat, protein and other produce.

Restriction: oof this is a big one. I was told through diet culture, in order to be happy you must restrict. This could not be farther from the truth. Restriction can happen for sometime, but soon enough your body will need more food and a binge is very possible. This was the cycle I was stuck in for several years, I would restrict all day, and then post dinner, I would not be able to stop eating. I then would wake up, feel guilty and start the restriction again. THIS CYCLE SUCKED. Once I realized that I had to actually nourish my body throughout the day and provide it with the food my body was wanting, not what diet culture told me to eat, I found the joy again and could find intuitive eating helpful once again.

Viewing food in this light will then make you feel bad or good about yourself when you consume them. When I would have fear around foods, I would add this to my “bad food list.” My own list of bad foods started to grow and my list of “good foods” became must smaller, until I was left with only a few options.

I was scared of these “bad foods”, but I learned to work through it with support and found that I was fearful around these foods due to restricting them for so long and feeling as if I wouldn’t’ have control around them. I found when I added them into my diet in an intuitive eating way, they became less about fear and became just food.

So what is health to me? It is having a relationship with my body and food that is positive and long lasting. It is being able to go out spontaneously without looking at a menu beforehand or feel like I need to restrict at my other meals. Being healthy is finding satisfactions in my meals and finding joy again and living a life not controlled by food, but myself being in control.

So… What is health to you? 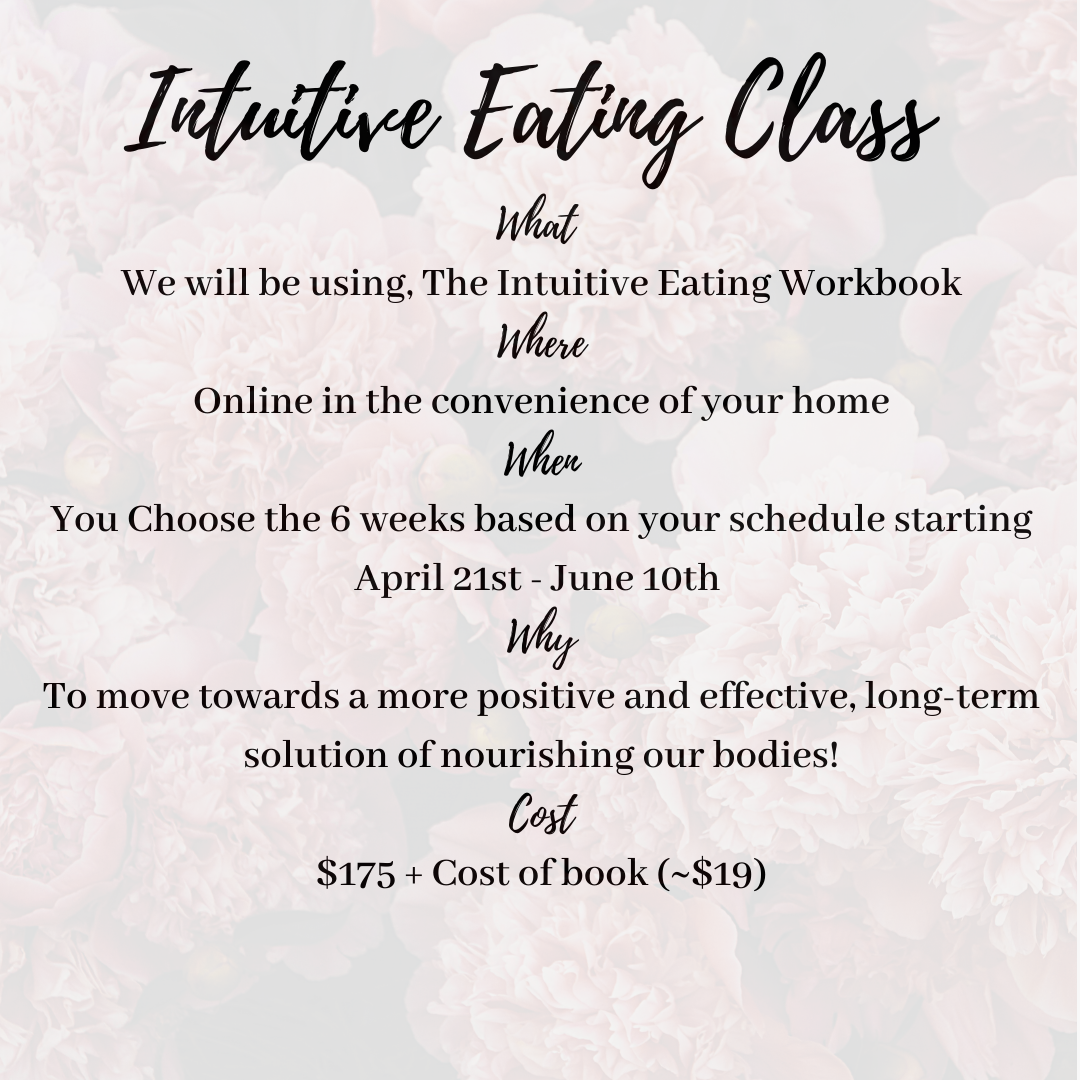 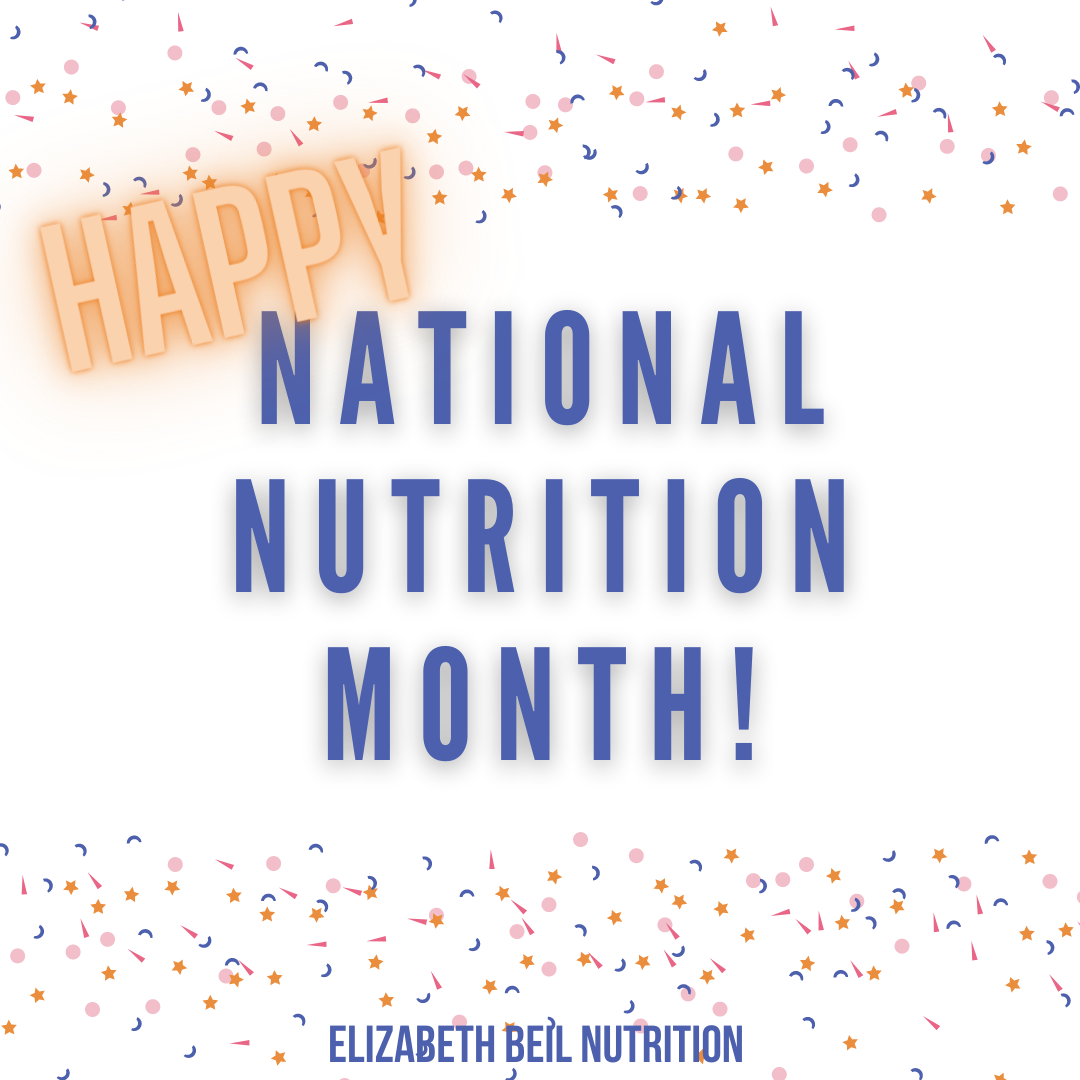 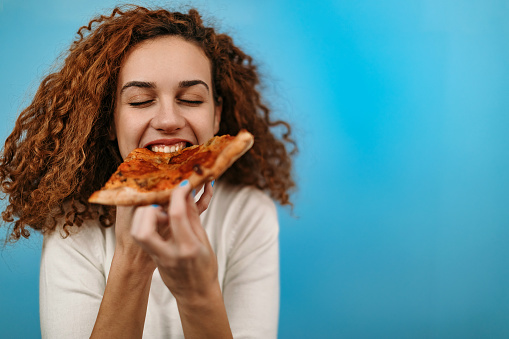 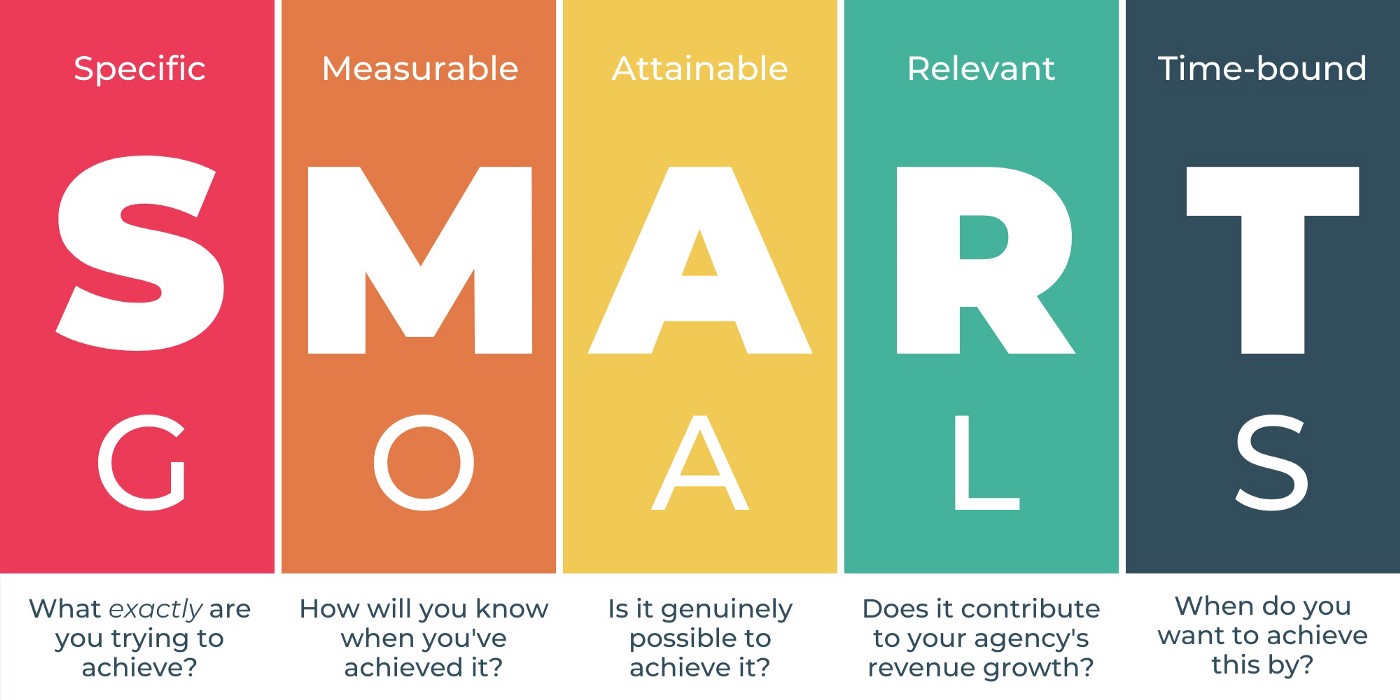 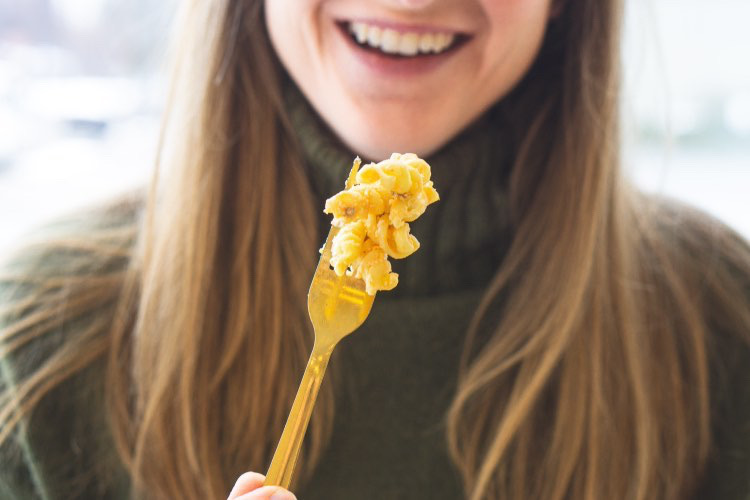 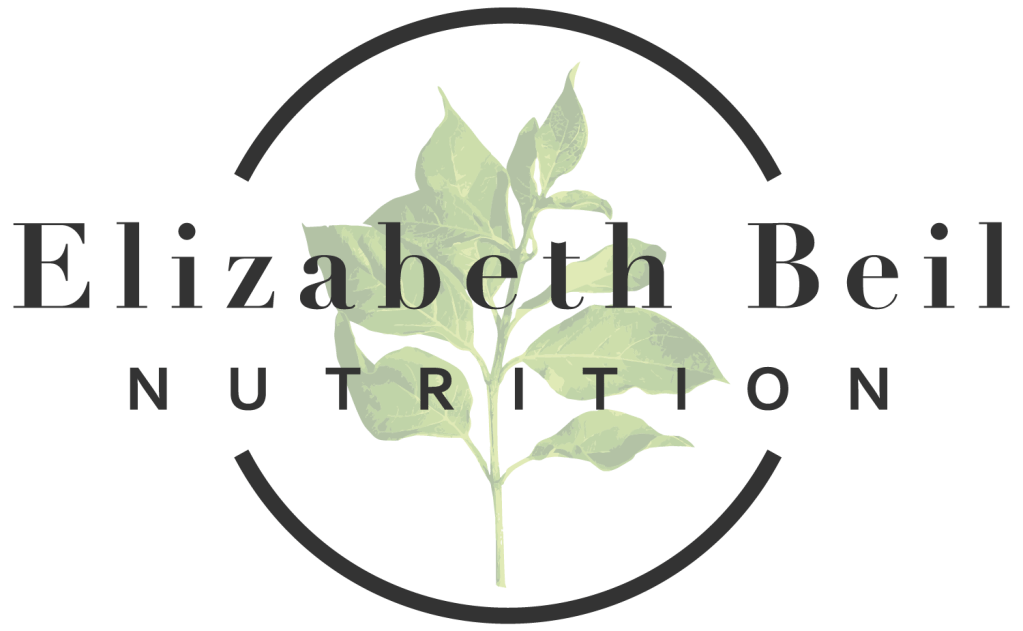 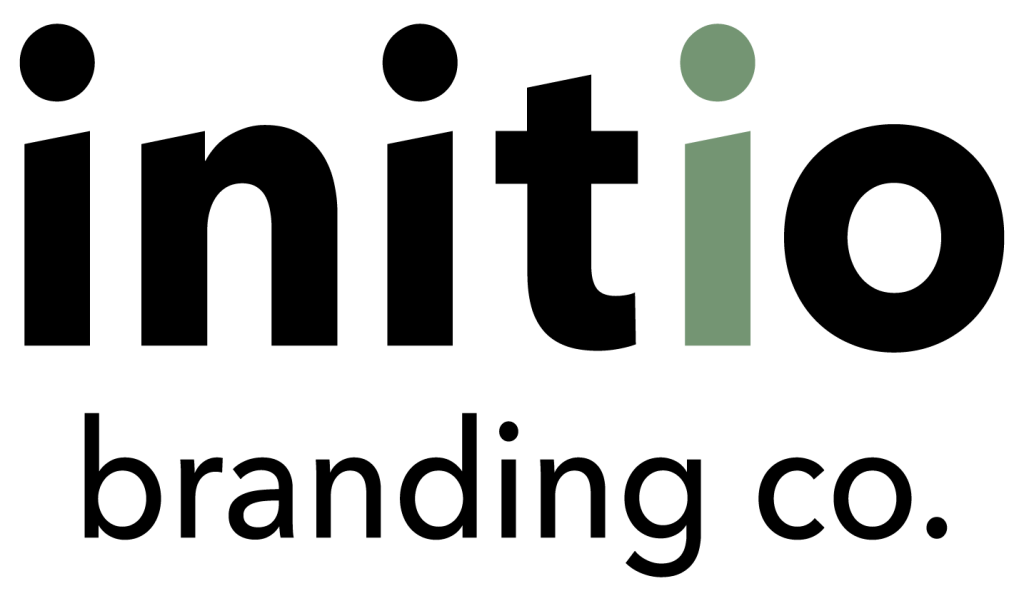